Speaking to Reporterly, Zabihullah Amani spokesman of Sar-e Pol governor said that, with increase of security threats, number of security forces have also risen in Sar-e Pol and they expect that additional troops should deployed in the province in near future.

Meanwhile, Mr. Amani clarified that on Thursday night a couple was shot by armed individuals in the area of Ozan Saqaal of Gosfandi district. 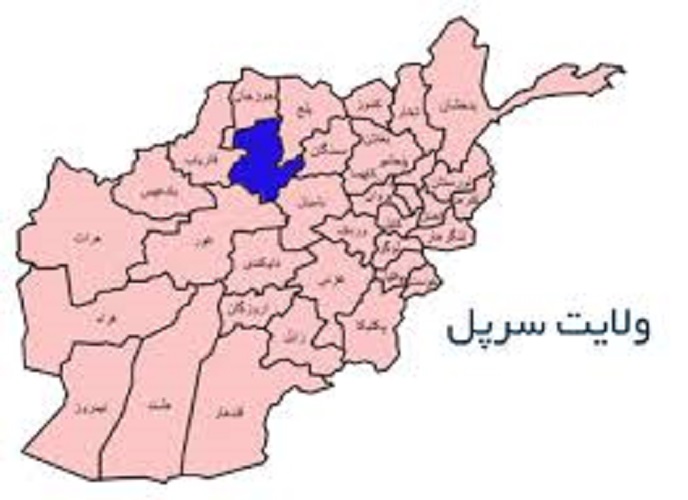 “The identity of these individuals and the nature of the shooting of this couple is still unknown,” Mr. Amani said. Meanwhile, 209 Shaheen Corps said that the Taliban killed the husband and wife in Ozan Saqaal area of Gosfandi district.

Wahid Mayar, spokesperson of MoPH said that at least six persons have been wounded in the…

Developing: Explosion in Front of MoCIT in Kabul City