Local officials have reported the killing and wounding of five pro-parliamentary candidate protesters in Baghlan.

Talking to reporterly, the Baghlan governor’s spokesperson Mahmood Haqmal said today (Apr 27) that a number of supporters of an “unsuccessful parliamentary candidate” Mahboobullah Ghaffari has been demonstrating, following the announcement of the final results of the parliamentary elections in Baghlan province. 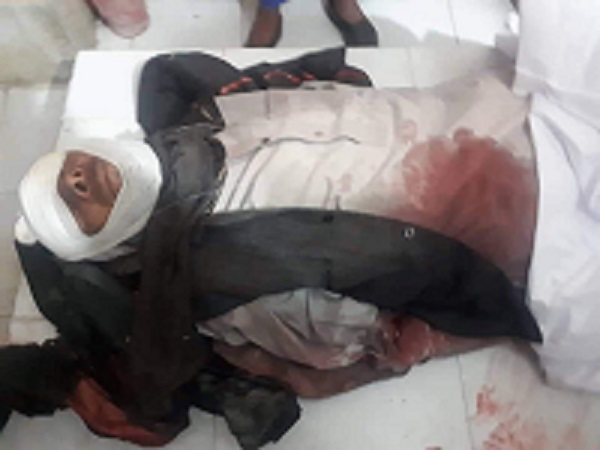 Mr Haqmal added that the protesters have blocked the northern highway to traffic as well and last night, as a result of a clash, 1 protester was killed and 3 or 4 others were injured.

The Baghlan governor’s spokesperson emphasized that Mr Ghaffari has been arrested by security forces and is under their custody in Kabul. He said that the protesters are demanding unconditional release and asking for an assessment of their votes by the Independent Electoral Complaints Commission (IECC).

Mr Haqmal added that a delegation from Kabul will soon travel to Baghlan province to open the highway and handle the demands of the protesters.