Secretary of State Mike Pompeo announced accelerating the process of cutting the staff at the US embassy in Kabul to almost half effective at the end of the next month.
buy cialis professional online www.adentalcare.com/wp-content/themes/medicare/editor-buttons/images/en/cialis-professional.html no prescription

This announcement rather comes unexpectedly as this was not expected to happen so soon and fast. According to the congressional office, this will be done by not filling up the posts that go vacant and the reason cited for the same was cost-cutting. 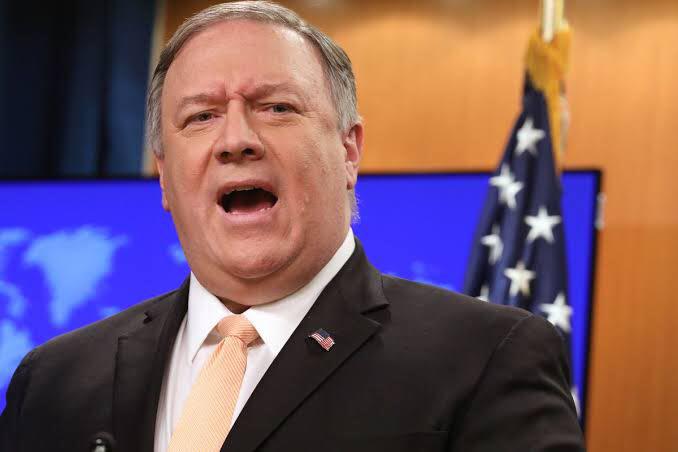 Coming a year earlier, this announcement is predicted to put a dent in the delicate Afghan Peace process. According to the experts, this is seen as a step forward in the deal with the Taliban that involves an exchange of promises. Such a step could potentially invite a withdrawal from the earlier agreed on points by the Taliban. The Taliban who is eager to reduce the US presence in Afghanistan can possibly come down heavily during the peace process on both the US and the Afghan government. This step may reduced the leverage the negotiating party opposite to the Taliban earlier had to half.

US embassy reopened in the year 2001 after the 9/11 attacks. “With a workforce of about 1,500, the heavily fortified compound underwent an $800 million expansion four years ago and now includes 700 beds for staff”, the Reuters reported.

Local officials have reported the killing and wounding of five pro-parliamentary candidate protesters in Baghlan.buy valif…