“This is the time for Afghans to show national unity in the national interest, to achieve peace in Afghanistan, but also to fight COVID-19,” Stoltenberg said. 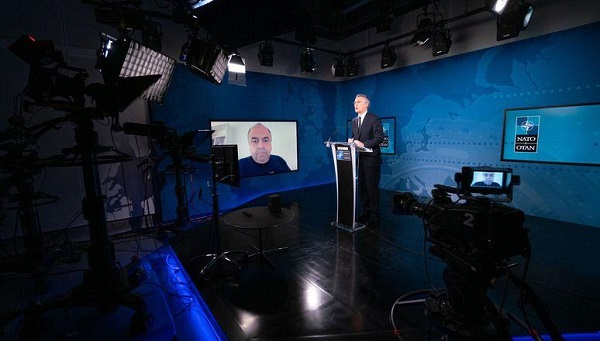 He declared that NATO ministers discussed Afghanistan and the continued commitment to long-term peace and stability in the country.

” To support the peace efforts, we are reducing our presence to around 12,000 by the summer.
No decision for a further reduction has been taken.
And all of our steps will be conditions-based,” he added.

He also welcomed efforts to set up an inclusive team for the inter-Afghan negotiations and called on the Taliban and all political actors to play their part which includes reducing violence.

A 300-bed hospital was opened in the western province of Herat on Saturday for COVID-19 patients,…

Patient Dies of Coronavirus in Kabul