Local officials announced the repulse of Taliban attack on Ab Kamari district and continuation of operation in Bala Murghab district of Badghis province.

Speaking to Reporterly, Jamshid Shahabi, the Badghis Governor’s spokesman said on Saturday that last night Taliban attacked on three security outposts in Ab Kamari district and the clashes continued till late last night as a result of which 8 Taliban insurgents were killed and 5 others were wounded.

Shahabi added that 3 security forces were also wounded in the clash and Taliban insurgents retreated. He stressed that the district is currently in control of the security forces. 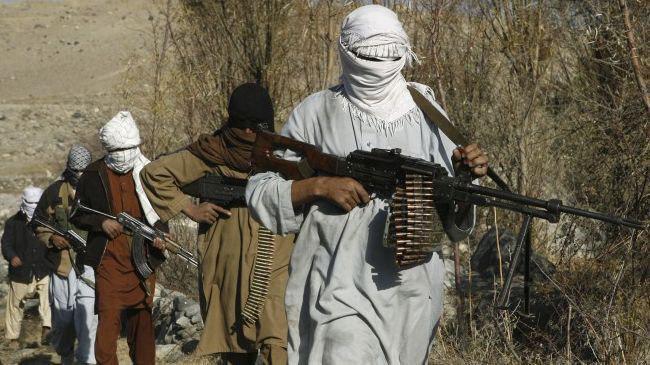 Badghis Governor spokesman added that, in Bala Murghab district, there is a sufficient force including the commandos, and operation on hideouts of Taliban insurgents has been ongoing since past two days.

Meanwhile, the Ministry of Defense says that 20 Taliban insurgents were killed and 30 others wounded in Bala Murghab district of Badghis province.

At World Economic Summit on the Middle East and North Africa, António Guterres, the UN Secretary-General…