Local officials have reported that in Nangarhar explosion three individuals were killed and 19 others were wounded.

Attaullah Khogyani, the spokesperson to Nangarhar governor told Reporterly that as a result of this morning’s explosion in in 4th district of Jalalabad city three civilians was killed including a woman.

He added that in this incident 19 people were injured including security forces. 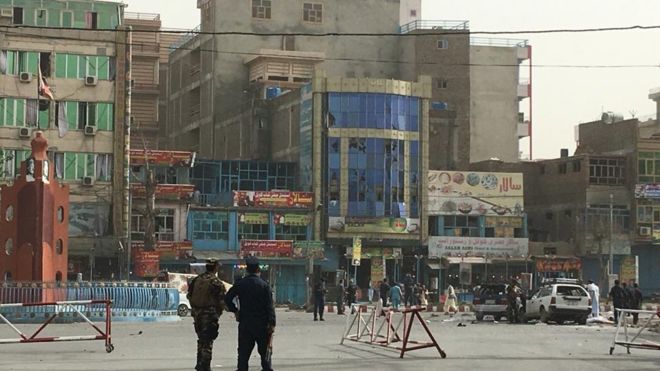 Meanwhile, Nangarhar press office said that among injured people there four are women, two children and five other were civilians along with two traffic police, three border soldiers and three national security personnel.

Meantime, the report said that the explosion was a result of an embedded IED.

At World Economic Summit on the Middle East and North Africa, António Guterres, the UN Secretary-General…