The spokesperson for President’s office, Sediq Sediqi said on Friday night that the final draft of US-Taliban agreement has still not been shared with the Afghan government. Sediqi wrote on Twitter that the reports of a possible of US-Taliban agreement having been shared with the Afghan government are not true. 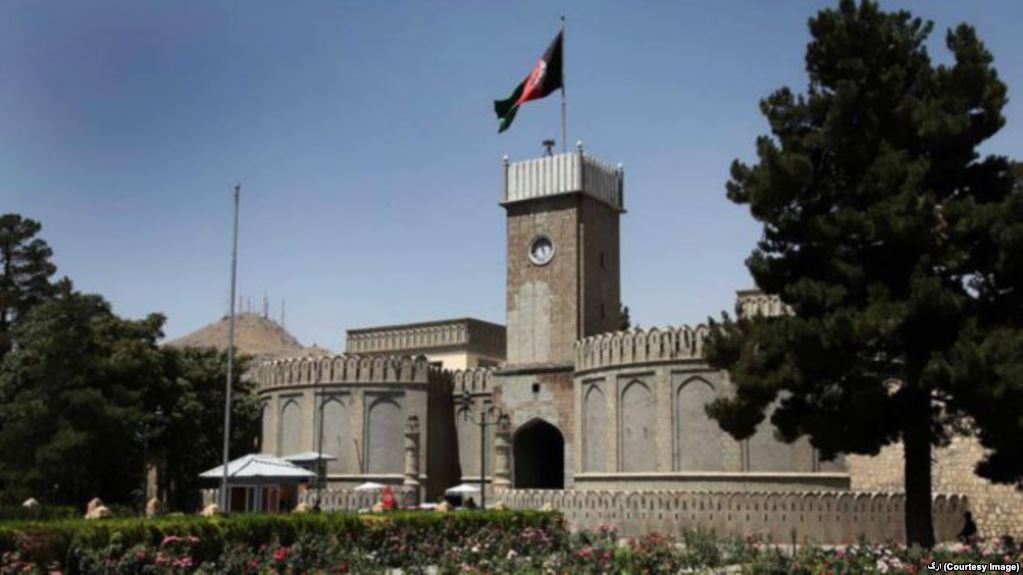 This comes as a number of media outlets quoting the Presidential Palace’s sources have said that the final draft has been shared with the Afghan government. In the meantime, the spokesman of Taliban office in Qatar, Sohail Shahin has told AP that they are expecting to reach an agreement with the US by the end of this round of negotiations.

The 8th round of Peace Talks between Taliban representatives and US officials concluded on August 6 and US envoy, Zalmay Khalilzad has announced great progress during the negotiations.