The Taliban on Thursday expressed that the India-Pakistan rift over Jammu and Kashmir issue should not be linked with the situation in Afghanistan.

“Linking the issue of Kashmir with that of Afghanistan by some parties will not aid in improving the crisis at hand because the issue of Afghanistan is not related nor should Afghanistan be turned into the theatre of competition between other countries,” Taliban spokesman Zabihullah Mujahed said in a statement. 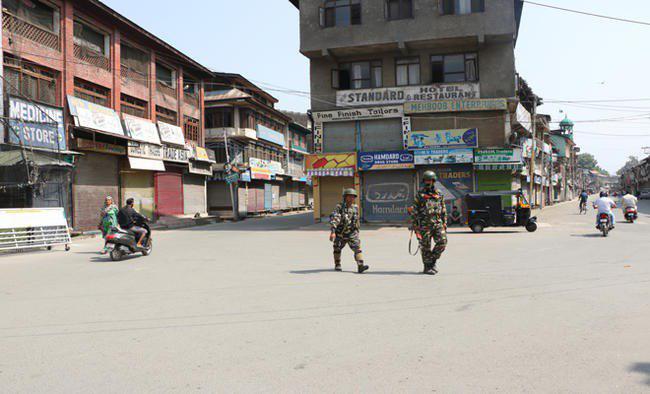 Taliban also urged India and Pakistan to refrain from taking steps that could pave a way for “violence and complications” in the region. The remarks came after Pakistan’s opposition leader Shehbaz Sharif drew comparison between Kashmir and Afghanistan in Parliament and said, “What kind of a deal is this that the Afghans enjoy and celebrate peace in Kabul, but in Kashmir, blood is shed? No, this is not acceptable for us.”

This week, India had revoked an act which allowed special status of Jammu and Kashmir state, and led to the bifurcation of the state. Now there are two regions-Ladakh and J&K both of which are Union Territories.  Ladakh has also become the first Indian union territory with Buddhist majority.