Spokesperson of the Foreign Ministry Sibghatullah Ahmadi expressed on Twitter that the government is not pleased with Uzbekistan receiving Taliban delegation, “for facilitating any peace talks”.

He said that it is true that Afghanistan has always welcomed international and regional cooperation, particularly that of the neighboring countries’ in the Peace Process of Afghanistan, and the Republic of Uzbekistan too, as a friendly and neighboring country had expressed its readiness in this regard. 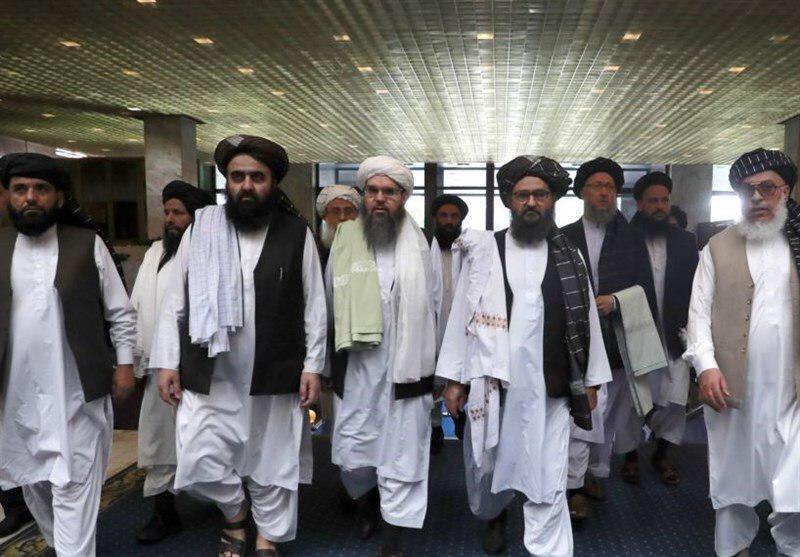 A Taliban delegation led by the co-founder of the group Mullah Abdul Ghani Baradar arrived in Tashkent, capital of Uzbekistan earlier this week, Taliban spokesman Suhail Shaheen said.
According to him, during the trip, the Taliban negotiators will discuss the Afghan peace process with the Uzbek officials.

The trip is said to have been taking place to pave the way for an intra-Afghan negotiation. Last August, a Taliban delegation led by Abbas Stanekzai visited Uzbekistan and discussed the peace process with Uzbek diplomats.