The Ministry of Interior spokesperson Nasrat Rahimi, while briefing media at the GMIC on Joint Security Plan for Eid Days Assured that as per this plan, all ANDSF are stand by and will use all resources for ensuring security. He assured that Afghan forces are fully prepared to ensure people’s safety during Eid days. 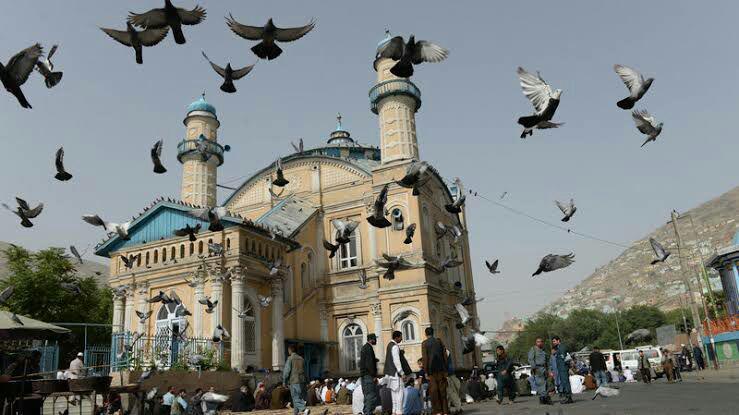 “ANDSF will provide security for recreational parks, mosques and parks during Eid days despite the normal security measure”, he said. He also called on the Afghans to cooperate with police by providing info on suspicious people and activities and said that no one will be allowed to disrupt public order.

Rahimi als pointed that Taliban’s Eid message is a false and deceiving message because all that it does is target civilians intentionally.  “There will be threats, but ANDSF will protect the population and remove the threats”, he said.

Meanwhile in the same press conference Ministry of Defense spokesperson Rohullah Ahmadzai said that ANDSF has no Eid as their Eid is to provide security for all citizens. “ANA will provide support to ANP where ever required. Air Force is ready to conduct air ops”, he explained.

Ahmadzai also remarked that Taliban has no respect to civilian lives, “They kill civilians deliberately. ANA offensive ops will continue as usual and will target Taliban. ANA is ready to defend the population”.