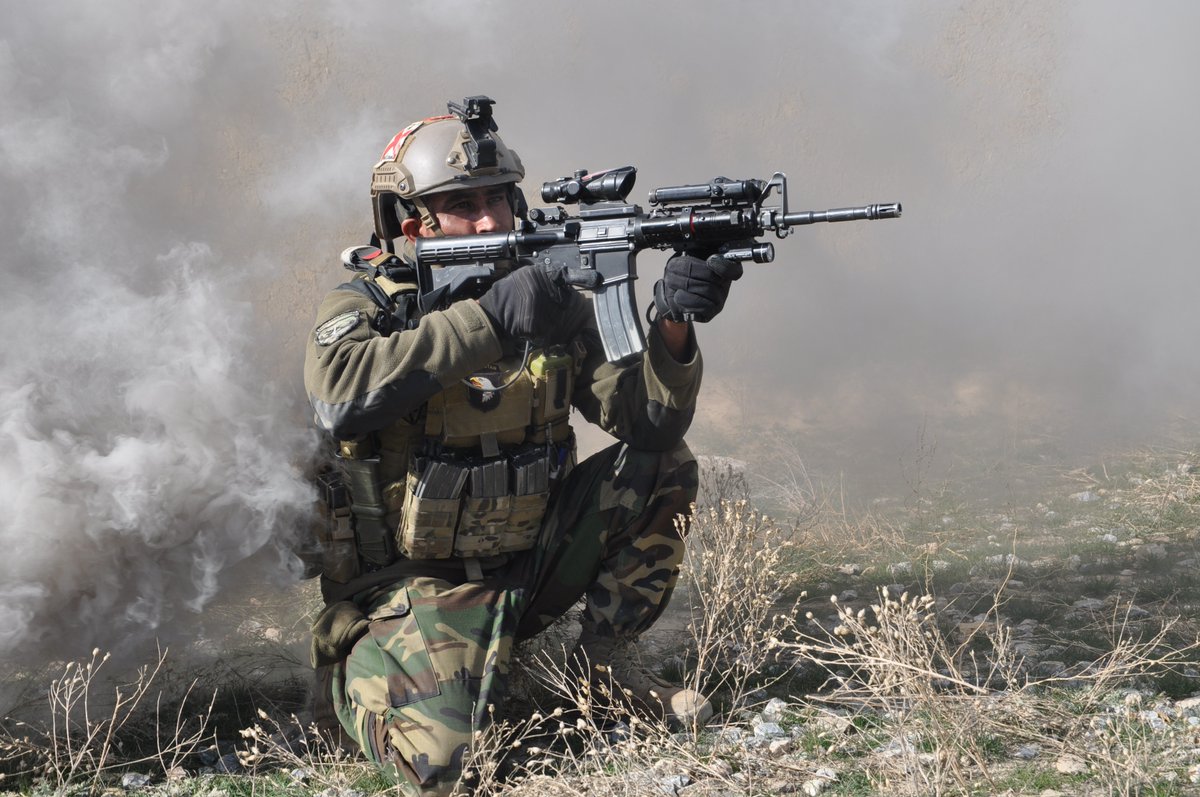 The statement added, one was injured in three others were detained in the operation. Moreover, large-scale weapons and ammunition of Taliban were destroyed, as per statement. In another news, Security forces announced that 2 Taliban insurgents’ leaders were arrested in Nangarhar province.

As a result of Police Special Unit operation carried out in Bati Kot district of Nangarhar province, 2 Taliban group leaders were arrested, Ministry of Interior said in a statement on Saturday.

The statement added, the detainees are identified as Navid alias Intizar and Naqi alias Ahmad who have been involved in destructive and terrorist activities including mine planting, killing of government employees and also attacks of security checkpoints in Nangarhar province.