Nimroz province signed a memorandum of understanding (MoU) with Iran’s Sistan and Baluchestan province for removing trade problems at the Milak-Zaranj border crossing.

Abdolnabi Barahoie, deputy governor of Nimroz, thanked Iran for working on their border problems and solving them. 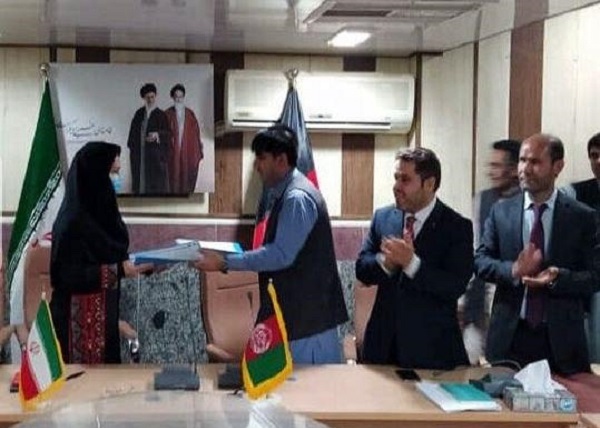 Deputy Governor of Sistan and Baluchestan province for economic affairs Mandana Zanganeh pointed to good cross-border ties between Iran and Afghanistan, which enable both sides to help and work with each other.

The MoU will play a major role in developing border trade between the two countries.

In the past month, Afghan truck drivers had gone on a strike at the Milak-Zaranj border-crossing. After the MoU was signed, over 10 transit trucks resumed commute after 23 days of stoppage.

The preliminary Intra-Afghan talks that were expected to start from Sunday have been postponed indefinitely, a…