The preliminary Intra-Afghan talks that were expected to start from Sunday have been postponed indefinitely, a member of the government’s negotiating team told media on Saturday.
buy finasteride online https://www.quantumtechniques.com/wp-content/themes/twentytwenty/inc/new/finasteride.html no prescription

Abdul Hafiz Mansoor told local media that the talks have been postponed due to Taliban’s refusal to follow the Afghan government’s list for prisoner exchange. 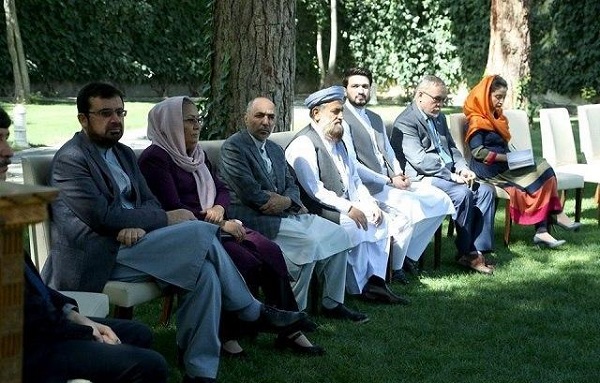 The Taliban had said in July that they had completed the release of 1,000 government prisoners, however the Afghan team said the process had not been carried out according to the list they had shared with the group.

Ghulam Farooq Majroh, another member of the negotiating team, however, told media during an interview, that they were preparing to travel to Doha, Qatar, for the start of the talks in the coming week.
buy azithromycin online https://dentalassociatesmn.com/wp-content/themes/dental-assoc/inc/php/azithromycin.html no prescription