The 5th edition of Herat International Women’s Film Festival will be held for four days (26 – 29 August) in Kabul city.

This edition will host 200 films from different countries of the world and selected films will be screened in Herat, Bamyan, Nangarhar and Kabul provinces. 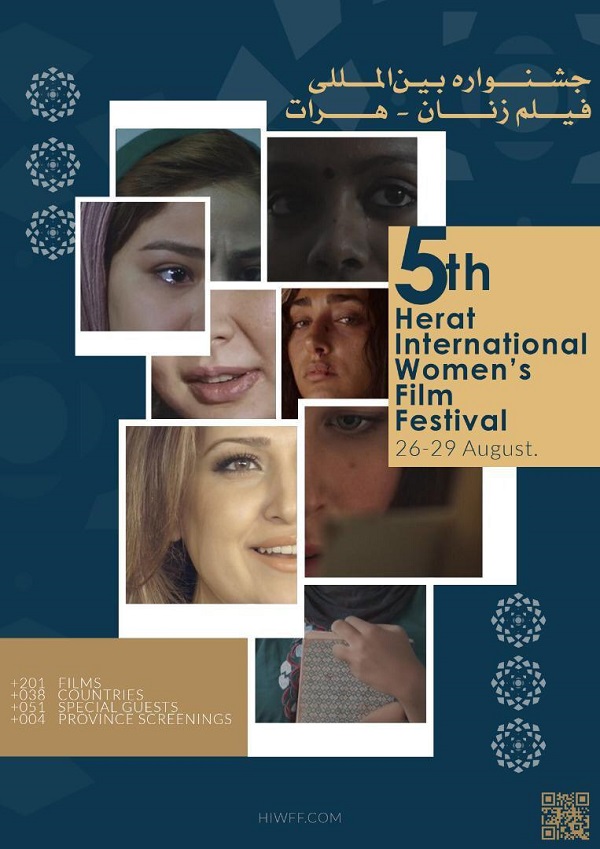 A panel of jury comprising of filmmakers and women’s rights activists from Afghanistan, India, Germany, Spain and Iran will bestow the awards of this edition to the selected films of this festival.

“Herat International Women’s Film Festival” is the first women film festival in the region which has hosted around 1300 films in its 4 previous editions of the festival from various countries.

In addition to the presence of prominent filmmakers and cultural figures from Afghanistan, this edition of the festival also hosts guests from other countries.

Nevada Army National Guard Unit To Be Deployed to Afghanistan

A Nevada Army National Guard unit has been deployed to Afghanistan, and is the first of…