A Nevada Army National Guard unit has been deployed to Afghanistan, and is the first of five Guard units set to deploy in coming months as per the Associated Press.

A mobilization ceremony will be held Tuesday in Las Vegas for the 30 soldiers of the 3665th Explosive Ordnance Disposal Company’s 10-month mission in Afghanistan’s Kandahar Province. 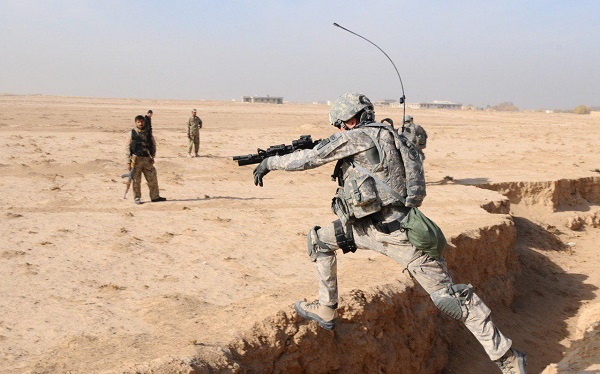 The Henderson-based 3665th is the Nevada National Guard’s only explosive ordnance disposal unit and the deployment is its first.

The Guard said the 3665th is its first unit to embark on a combat deployment in three years.

The Guard said soldiers from four aviation and combat sustainment support units also are set to deploy this year to Asia, Europe and Africa.