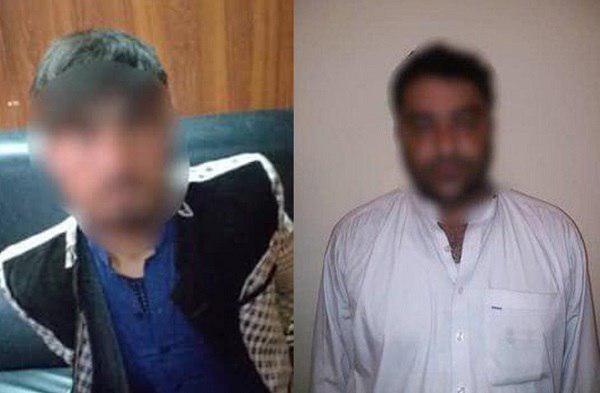 Moreover, the General Command of Police Special Units (GCPSU) seized 1,040 kilograms of explosives during an overnight operation in Nish District of Kandahar, as per a statement by Ministry of Interior.

Nevada Army National Guard Unit To Be Deployed to Afghanistan

A Nevada Army National Guard unit has been deployed to Afghanistan, and is the first of…