The United States has made yet another cut on aid to Pakistan by 0 million, bringing down its commitments under Kerry Lugar Berman Act to .
buy cytotec online http://www.tvaxbiomedical.com/pdf/releases/new/cytotec.html no prescription

The decision to cut Pakistan’s economic assistance, being disbursed under the Kerry Lugar legislation of 2009, was officially conveyed to Islamabad about three weeks before the planned visit of Prime Minister Imran Khan to the United States, sources in the Ministry of Economic Affairs told The Express Tribune 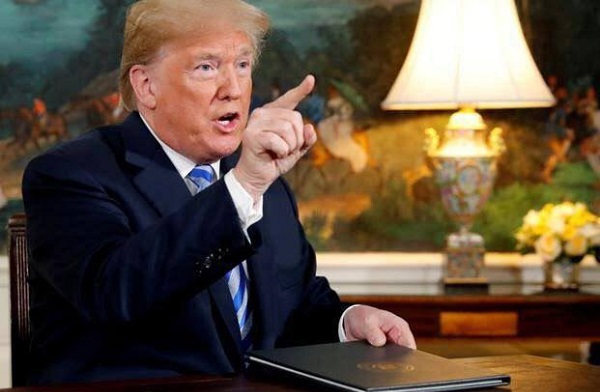 The aid was being disbursed under Pakistan Enhanced Partnership Agreement (PEPA) 2010. PEPA that was going to lapse was extended by Pakistan last week aimed at facilitating the disbursements of the remaining $900 million grant, said the sources in the ministry.

PEPA was signed in September 2010 to make operational the Kerry Lugar Berman (KLB) Act that was passed by the US Congress in October 2009 to disburse $7.5 billion to Pakistan.