The White House has stated that US President Donald Trump’s talks with his national security advisers to discuss Afghan peace talks went “very well” and that negotiations with the Taliban “are proceeding.”

Officials on August 16 said that Trump met with his top advisers to review negotiations with the Taliban about a possible U.S. troop pullout from war-ravaged Afghanistan and the potential for a political settlement in the nearly 18-year conflict.

In a tweet following the briefing, Trump wrote: “Just completed a very good meeting on Afghanistan. Many on the opposite side of this 19 year war, and us, are looking to make a deal — if possible!” 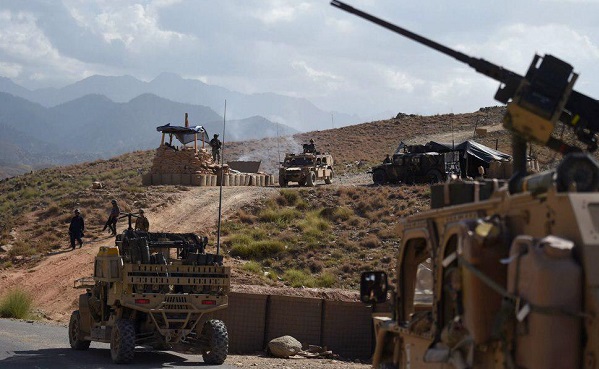 “In continued close cooperation with the government of Afghanistan, we remain committed to achieving a comprehensive peace agreement, including a reduction in violence and a cease-fire, ensuring that Afghan soil is never again used to threaten the United States or her allies, and bringing Afghans together to work towards peace,” the statement said.

Zalmay Khalilzad, the U.S. special Representative for Afghanistan Reconciliation has led eight rounds of peace talks with Taliban negotiators in Qatar in an effort to end the war in Afghanistan.

Washington has shown keenness for finalising a peace deal by September 1, and some U.
buy intagra online http://www.suncoastseminars.com/assets/new/intagra.html no prescription

S. officials have hinted according to media reports, that Afghan presidential election set for September 28 could be canceled in the event of a peace settlement and the formation of an interim government that the Taliban would join.