Kabul Police headquarters said an explosion took place in the Bagh-e-Bala area of PD2 of the Afghan capital, the fourth such explosion since Saturday morning.

The Ministry of Interior(MoI) said the IED was placed in a motorcycle and two people were wounded. 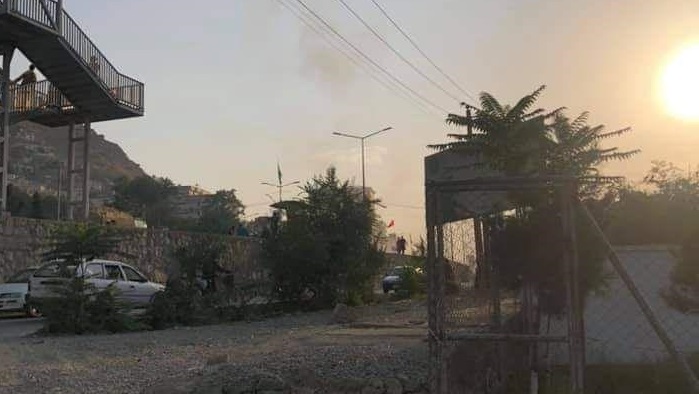 MoI spokesperson Tariq Arian called the explosions in the city, part of the Taliban’s “psychological war” to create fear among the people.

“We are at war with the Taliban in all areas of the country,” Arian said.

He added that the blasts were trying to create divisions between the people and the government.

The Ministry of Public Health (MoPH) said 59 samples, out of the 328 tested, were found…