The Foreign Ministry of Uzbekistan asked the Afghan government to strengthen the security for Uzbek nationals working in the country after an armed attack on Balkh.

Acting Foreign Minister Haneef Atmar spoke to Uzbek counterpart Abdulaziz Kamilov on Aug. 20, where they discussed the attack on Sogdiana Trans, an Uzbek railway company, in Mazar-i-Sharif, earlier in the day.

Uzbekistan’s state railway company said that the deputy head of Sogdiana Trans’ coordination department, an Uzbek national, was attacked on his way to work. He was accompanied by a driver and his escort, a soldier of the Afghan Interior Ministry’s railway guard battalion. 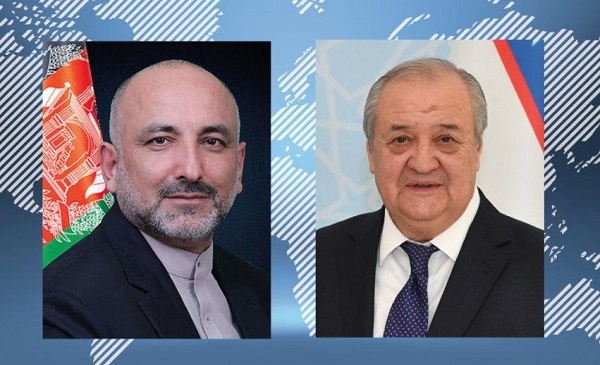 They were attacked by unidentified gunmen, during which the Afghan guard and one of the assailants were killed. The Uzbek railway specialist was wounded and taken to the hospital.

“The Afghan Foreign Minister stressed that the details of the incident are being carefully investigated by the country’s authorities, and those who have been involved will be brought to justice,” the Uzbek Foreign Ministry said.

Kamilov asked for increased security for workers of Sogdiana, since they were operating and maintaining the Hairatan-Mazar-i-Sharif railway line.

The two foreign ministers also discussed Atmar’s upcoming visit to Uzbekistan and their efforts to strengthen bilateral and multilateral relations.

4th Explosion Of The Day Reported In Kabul