At least 98 Taliban insurgents have been killed during last week in Balkh province, as per Army in north of the country.

As a result of ANDSF operations, clashes, airstrikes and commando forces operations 98 Taliban insurgents were killed including two commanders of the group and 17 others were injured, 209 Shaheen Corps said in a statement. 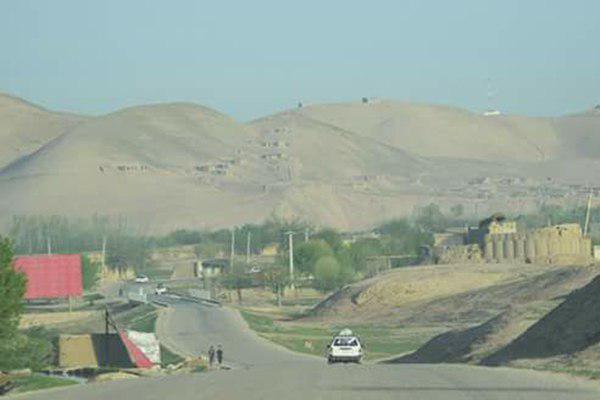 The statement added, the operations were carried out in Balkh, Charbolak, Sholgara and Zari districts of Balkh province.

In addition to the Taliban’s casualties, a strategic compound, an ammunition, explosives and IEDs cache and more than 20 motorcycles of Taliban insurgents have destroyed during the operations, the statement said.
buy antabuse online https://buywithoutprescriptiononlinerx.net/dir/antabuse.html no prescription

209 Shaheen Corps did not comment about causalities of security forces but announced the continuation of operation in surrounding of Balkh, Chimtal, Sholgra and Zari districts of the province.
buy zithromax online http://www.biop.cz/slimbox/extra/new/zithromax.html no prescription