A commander of public uprising forces, his son, and two of his comrades were killed by Taliban in Herat province, as per local officials.

Confirming the incident to Reporterly, the provincial governor’s spokesman Jailani Farhad said that Sayed Kamal Sadat, a commander of public uprising forces was killed in a Taliban attack in Farsi district in the western Herat province on Friday night. 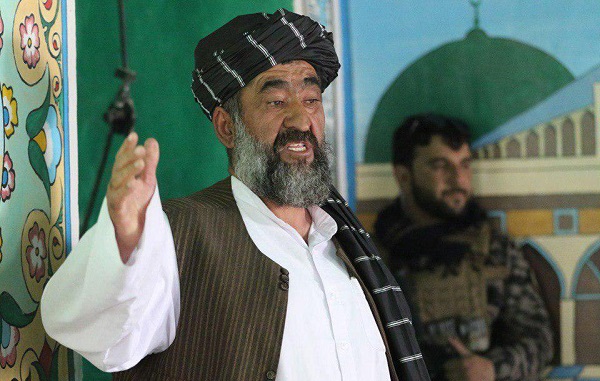 Farhad added that, the son of the commander and two of his comrades were also killed in the incident.