Security officials reported that in a clash between a former Jihadi leader and his cousin, claimed the life of 5 people including the leader himself.
buy lasix online https://hospitalchiriqui.com/wp-content/themes/twentytwentythree/assets/fonts/inter/txt/lasix.html no prescription

The clash between the two groups occurred after a traffic incident that took place around 6:30 yesterday evening in Bazar of Qarabagh district of Kabul, Ferdows Faramarz a spokesperson at Kabul Police told Reporterly on Sunday morning. 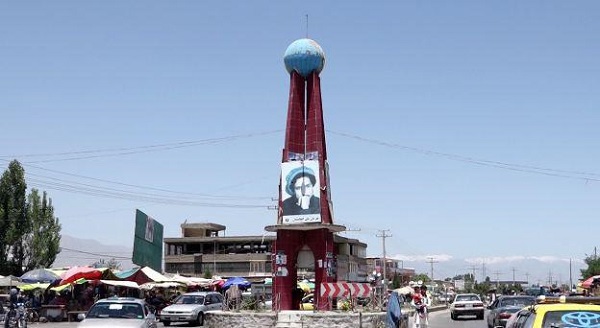 Faramarz added, “The clash occurred between Haji Kamil, former Jihadi leader and his cousin as a result five people including Haji Kamil and a neutral person were killed and another one was injured.
buy cenforce online https://www.evercareop.com/wp-content/themes/twentytwentyone/inc/new/cenforce.html no prescription

The nature of clash has been attributed to personal hostility and the police has arrested an individual injured in the clash and investigation into the incident is underway.