The Office of Chief Executive of the government announced that the agreement on appointment of Ms Naheed Esar as Deputy Foreign Minister for Management and Resources has been finalized between presidential palace, chief executive office and foreign ministry.

The statement added that based on this agreement Ms Naheed Esar has officially occupied her position in the ministry.
buy advair generic myindianpharmacy.net/advair.html over the counter 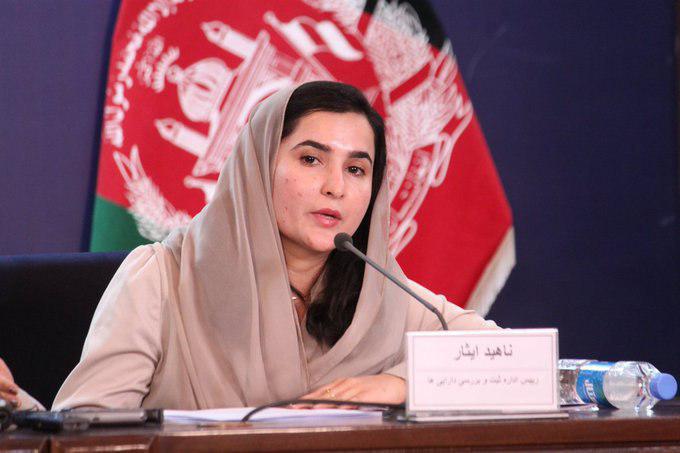 The office of chief executive said that other issues like, how the ministry should work and solve problems so that the Afghanistan diplomacy system is not delayed were discussed.

While wishing success to Nahid Esar, the office of chief executive said that the government officials should do their duties in a coordinated way and consider the official hierarchy.

Meanwhile, the appointment of Naheed Esar as Deputy Foreign Minister for Management and Resources by president Ashraf Ghani was met with serious opposition of Salahuddin Rabbani, the acting foreign minister.