MoD spokesperson Fawad Aman said that 44 Taliban fighters were killed and 37 wounded in operations launched in the Imam Saheb district of the province. 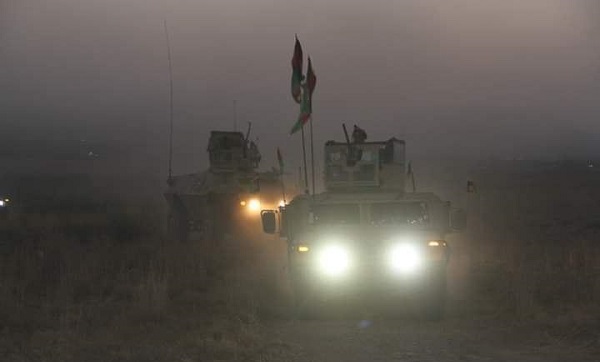 The security forces also cleared a village in the district clear of Taliban insurgents, he added.

Kunduz police said that the operations had taken place in the village of Dehghan Qeshlaq.