The Ministry of Interior (MoI) said that the Taliban had killed 67 civilians in attacks carried over the past week.

MoI spokesperson Tariq Arian wrote on Twitter on Saturday, that Taliban insurgents had carried out 446 attacks across 27 provinces during the week, wounding 179 civilians. 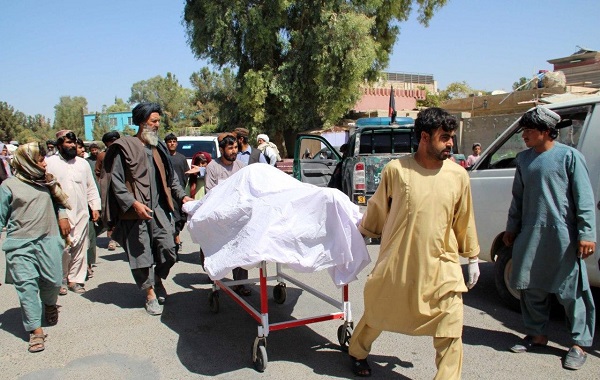 Taliban had carried out a bombing in Balkh on Tuesday morning where three people were killed and around 41 others wounded.

President Ashraf Ghani had warned the group to reduce the violence, “stop fighting and killing Afghans.”

The Taliban is yet to comment on the figures.