Two women taekwondo athletes were awarded a scholarship by the International Olympic committee (IOC) as they attempt to qualify for Tokyo 2020 which will be held in July 2021. 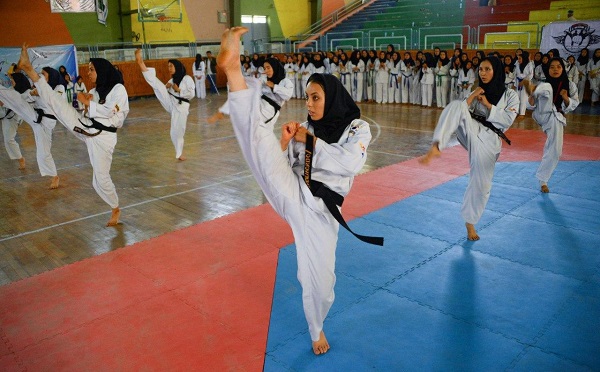 Olympic-bound swimmer Mohammad Fahim Anwari has also been given financial backing from the IOC.