Aripov welcomed Atmar’s visit to Tashkent and said Uzbekistan was ready to develop and expand relations in various fields with Afghanistan, including electricity.
buy grifulvin online http://www.handrehab.us/images/patterns/new/grifulvin.html no prescription

He was referring to the deal signed between the two nations that would establish a 550kV power transmission line for Afghanistan to import electricity from Uzbekistan for 10 years.

The implementation of the agreement will ensure full power supply to Kabul and other provinces, which had been struggling since Tajikistan drastically reduced their power supply to Afghanistan. 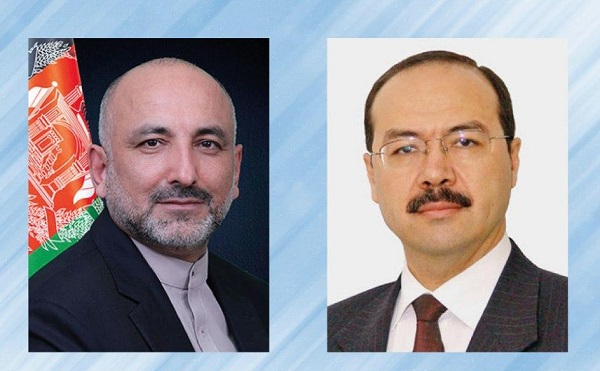 Aripov called the signing of the agreement to increase electricity transmission from Uzbekistan to Afghanistan an important step in developing bilateral relations.

“Uzbekistan is cooperating in the development of trade, transit, and transport, especially in providing preferential tariffs on Afghan exports,” he said, and pledged $35 million for the development of a cargo transport infrastructure in Termez, near the Hairatan border crossing.

Atmar appreciated the Uzbek support for the plans and position of the Afghan government on the peace process.

They also discussed the extension of the Sarkhan-Pul-e-Khumri power line project, the formation of technical teams to conduct the feasibility studies of the Hairatan-Kabul-Peshawar, Hairatan-Herat-Chabahar and Hairatan-Herat-Kandahar railway lines.