Provincial officials in Ghazni have announced that in the past month, a a total of 212 civilians were killed and wounded in the province.

Ghazni press office in a report regarding security incidents that occurred in the province during past month said that 19 civilians were killed and 193 were injured most of whom are children, as a result of direct Taliban attacks in the parts of the center and districts of the province. 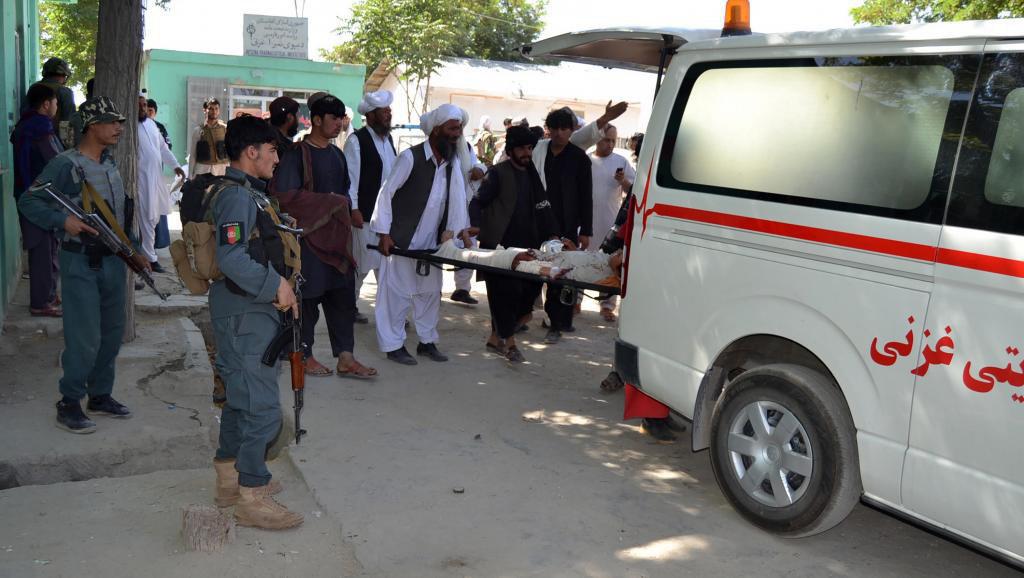 Over the past month, around 69 security incidents happened across Ghazni province, including ground operation, airstrike and commando operations by Afghan security forces and NATO forces, armed clashes, three car bomb explosions in the capital of Ghazni and Ab Band district, 7 roadside bomb blast and an assassination carried out by Taliban, the report said.

But in these incidents 157 Taliban insurgents including 7 commanders have been killed and 48 others were injured.

The report emphasized that 16 security forces personnel including the commander of 3rd brigade’s battalion of National Army, and caretaker of Khogyani police headquarters were killed and 47 others have been wounded.
buy Nootropil generic buybloinfo.com over the counter

Meanwhile, during the past month security forces have arrested 17 perpetrators who involved in the killing tribal elders, security personnel, civil servants in the province by using silencer, attaching IEDs on vehicles and roadsides.

Security forces have been able to prevent dozens of terrorist attacks in the center as well as districts of the province in the past month, according to Ghazni press office.