Rahmatullah Nabi, presidential candidate and head of Security and Justice Election Team has started his election campaign in Kabul with the motto “The Patriots Majority”.

Addressing the first gathering of his election campaign on Saturday in Loya Girga Tent, Mr. Nabil said that: “The time has come for the youth to play a greater role in the Afghan government and the failed tribal leaders step down from the government.
buy Flomax generic buywithoutprescriptiononlinerx.com over the counter 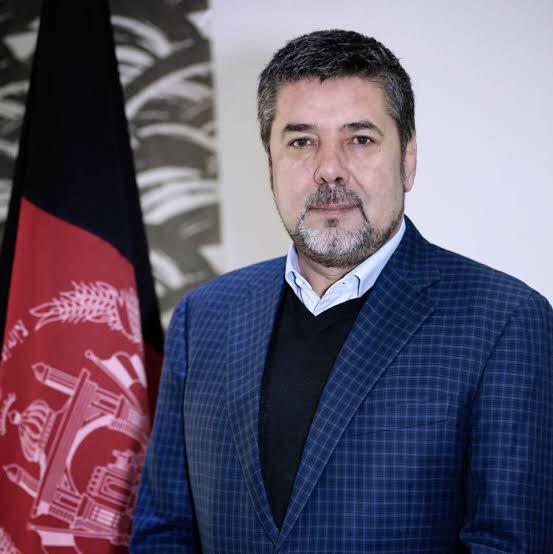 He also said that Afghanistan’s leaders who have committed mistakes in the past several decades must now apologize to the people and should retire from the political arena.

Referring to the problems of youth, Mr. Nabil added, there should be educational opportunities in schools, religious schools and universities within Afghanistan; “we want an Afghan society whose children no longer need the religious schools’ “madrasas” that harbor terrorists”.

He said that if he obtains power, he will treat the enemy the same way “as they treat us”.

“Has the leading [election] team succeeded in bridging the gaps in social differences and preventing disunity among people? No,” Nabil remarked.

Nabil said the high rates of poverty and unemployment are because of the violation of law by government leaders.

“We sacrifice our lives but I don’t know why discussions are underway on my country abroad and we are not included,” Nabil said as he spoke about the US-Taliban talks.