Interior Ministry said that air and ground raids are ongoing in Kunduz in order to be cleared from the Taliban’s presence.

So far, eight Taliban insurgents have been killed during ground operation of the ANDSF in the vicinity of the Kunduz City and 26 more insurgents killed in airstrikes carried out by AAF in Pul Shinwari, Zakhil, Kala Qaw & Qahwa Khana regions of the Kunduz City, the ministry said.

Ministry of Interior added that Special Police Unit has also reached Kunduz City and the clearance operation is underway in several parts of the city. 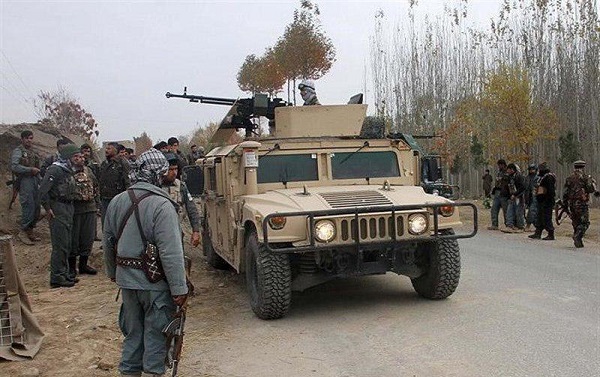 Meanwhile, Taliban group launched massive attacks from multiple directions on Kunduz at around 01:30AM today and fighting is still underway.
President Spokesman Sediq Sediqqi in a tweet reassured that, “Security forces are repelling the Taliban attack on some parts of Kunduz city,their top priority is to protect the civilians. As always, the Taliban have taken positions in civilian areas.”

As of now, there is no report about civilian and security forces casualties. Additionally, Taliban group claimed that they have taken over the Kunduz provincial health department building.

Taliban Attacks Indicate They Do Not Stand For Peace: Sediqqi

The spokesman to the President, Sediq Sediqqi has said that Taliban still do not believe in…