FIFA, the international governing body of football has announced that it is examining allegations regarding members of the Afghanistan national women’s team being sexually and physically abused by men from the country’s football federation, including its president, Keramuudin Karim.

A detailed coverage on the testimonies of the women players from Afghanistan in The Guardian demonstrated that claims of abuse have prompted the male Afghan team’s principal sponsor, Hummel which is a Danish sportswear manufacturer, to disassociate with the Afghan federation (AFF) and call for new leadership.

Senior figures associated with the Afghanistan women’s team told the Guardian that “abuse took place inside the country, including at the federation’s headquarters, and at a training camp in Jordan last February”. 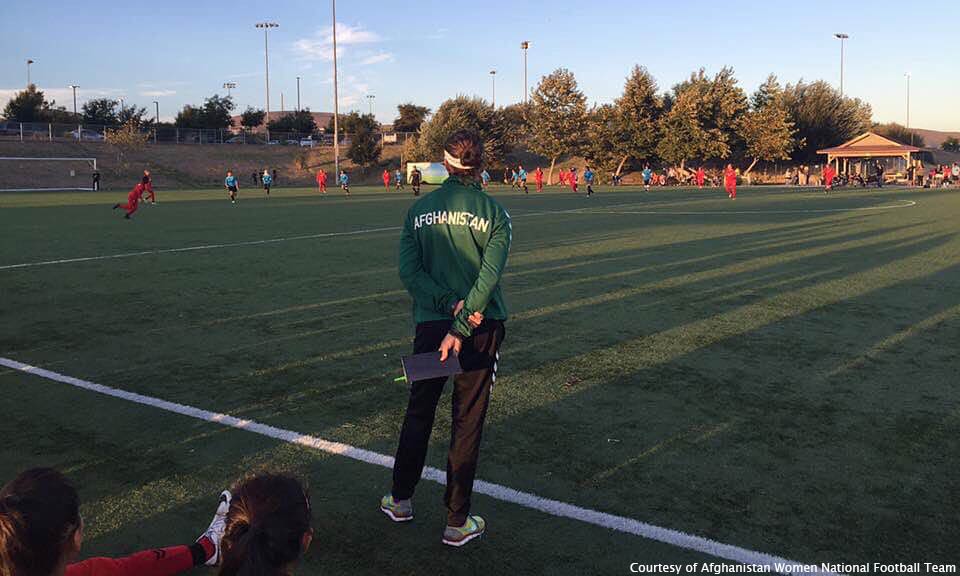 Khalida Popal, a former head of the women’s football department at the AFF, who was forced to flee the country in 2016 and seek asylum in Denmark, also spoke about the unfortunate ordeal.

The AFF in this issue, clarified in a statement that it “vigorously rejects the false accusations made with regard to the AFF’s women’s national team”. It added that it has a “zero-tolerance policy towards any such type of behaviour”.

In response to the controversy, Afghan government assured that the attorney General’s office and the Ministry of Interior are to duly probe into the claims of sexual abuse on Afghan women’s football team.

21 Insurgents Killed and Wounded in Badakhshan

Security officials have reported about Taliban casualties in Badakhshan province. As a result of an air strike…