George Herbert Walker Bush, the 41st president of United States passed away on Saturday at the age of 94.

Bush was a stalwart Republican party leader who had also served in the World War 2 as a naval aviator for US Navy. 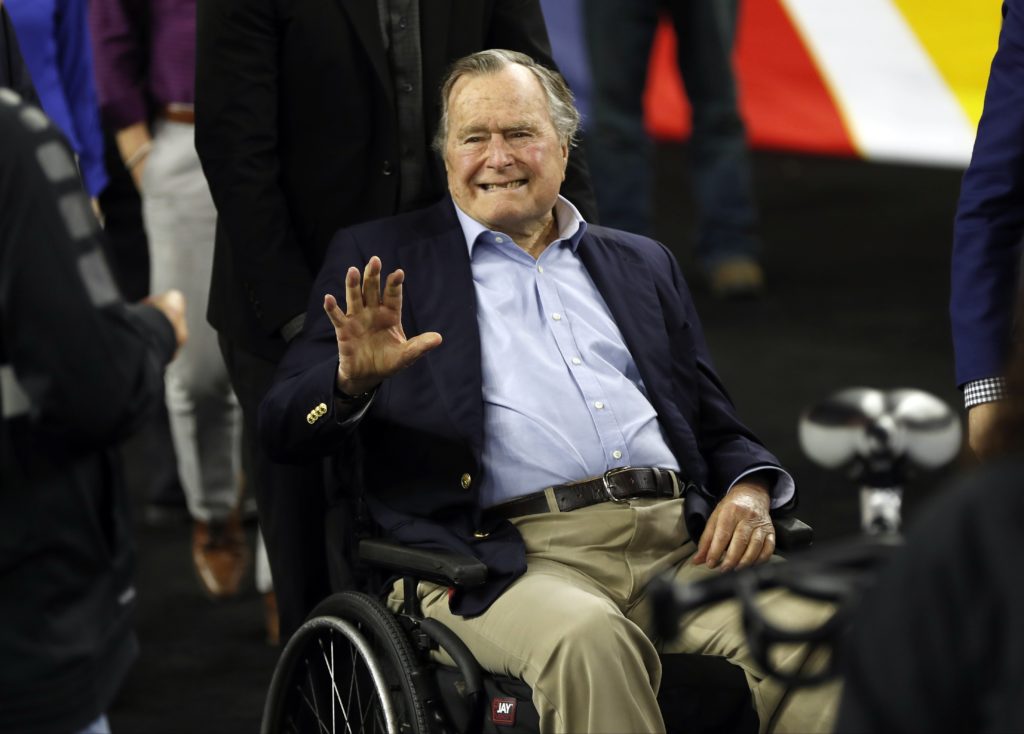 The former president was an oil tycoon before he joined politics as a Republican.

His death was announced in a tweet by Jim McGrath, his spokesman. The cause of his death was not immediately available. In 2012, he announced that he had vascular Parkinsonism, a condition that limited his mobility. His wife of 73 years, Barbara Bush, died on April 17, 2018.