US Ambassador to Kabul, John Bass released a statement on social media informing that he met with members of the Hazara community from the areas of Ghazni and Uruzgan. 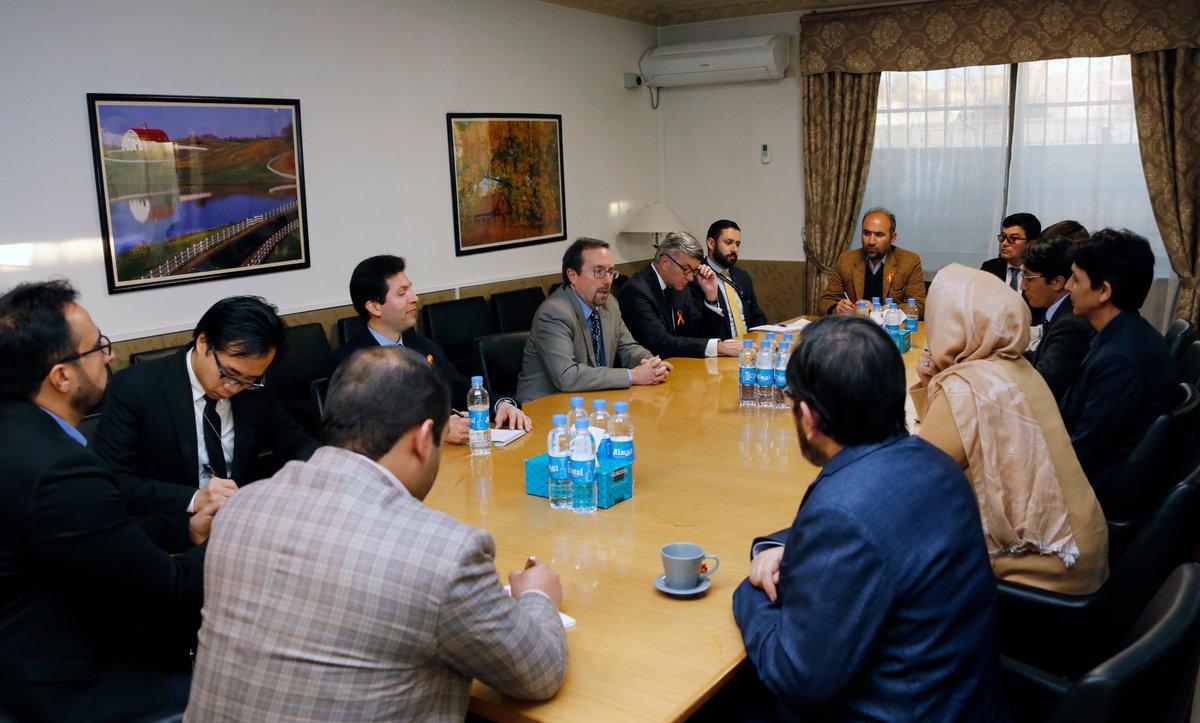 It was stated that Mr Bass discussed about the grievances and concerns of Hazaras regarding Jaghori and Malistan.

He clarified in the statement that Resolute Support and the United States completely suppory ANDSF operations in Ghazni and are working to resolve the problems of displaced people as well.

The Uruzgan Khas district of Uruzgan as well as Jaghori and Malistan districts of Ghazni had been under constant attack by the Taliban, wherein more than 5000 families got displaced are in dire need of help. It has been reported that all the internally displaced people from these areas are devoid of basic necessities like food and shelter.