A series of rockets struck the Afghan capital on Saturday, killing one person and wounding two more, the Ministry of Interior (MoI) said, the second such attack to rock Kabul in less than a month.

“At least 10 rockets were fired from a Saracha type vehicle from Lab-e-Jar area in Kabul on several parts of the city, including areas near the airport, Zanabad area in PD9, and Khwaja Rawash area in PD15,” MoI spokesman, Tariq Arian said in a statement.

Kabul police also confirmed the early morning attack, saying most of the rockets struck the eastern part of the capital. 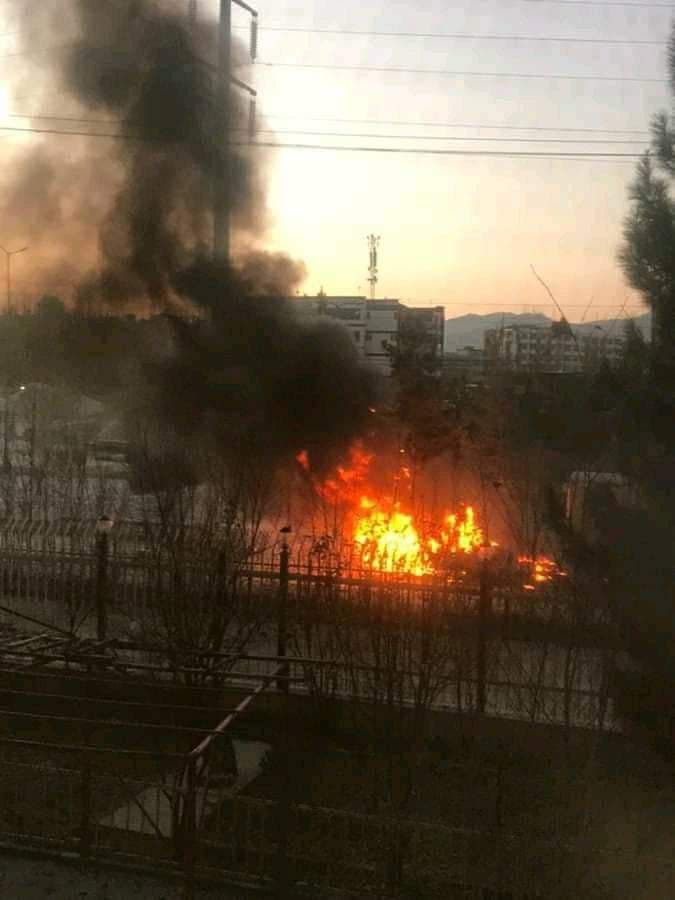 No group has claimed the attack so far.

Afghan authorities also said that all national and international flights have cancelled at Hamid Karzai International Airport due to rocket attacks this morning.

On Nov.21, eight people were killed when 23 rockets hit Kabul in the same rocket attacks claimed by IS-K group.