An early morning barrage of mortar shells slammed into the Afghan capital on Saturday, killing at least one civilian and wounding a second. 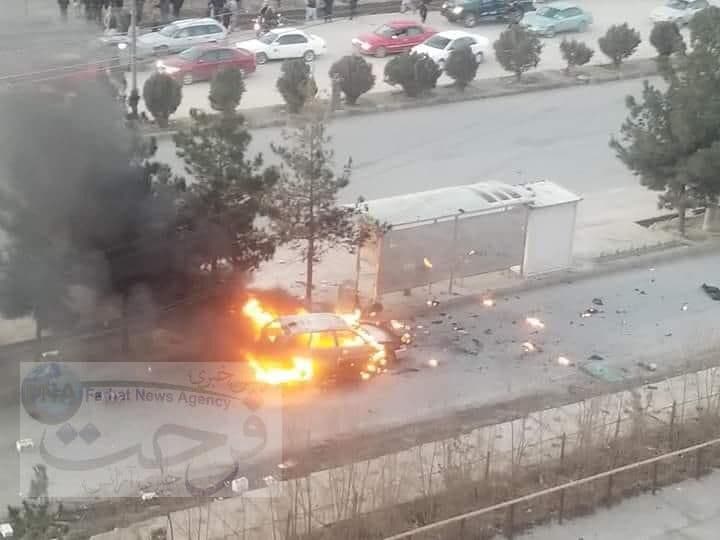 He said one person was killed and another wounded.