The National Security Adviser (NSA) Hamdullah Mohib, says the remaining stages of peace between the Islamic Republic of Afghanistan and the Taliban must be pursued inside Afghanistan.
buy diflucan online http://www.nicaweb.com/images/patterns/new/diflucan.html no prescription

NSA Mohib wrote on his Twitter account that the government had no regard for the venue of the talks and is ready to accept any venue offered by the Taliban.

The President’s National Security Adviser has emphasized that experiences have shown that peace abroad is influenced by external conditions and is not in Afghanistan’s interest. 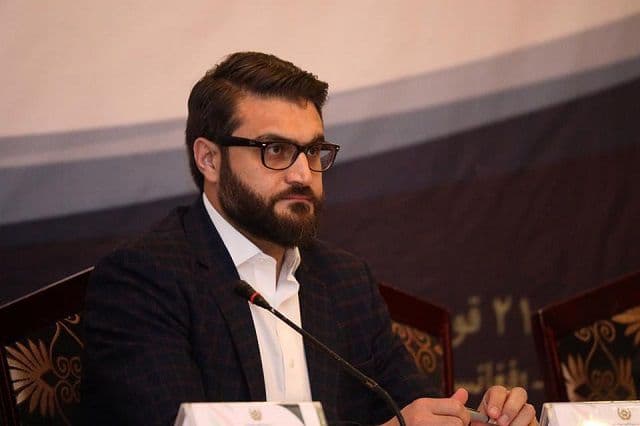 He added that advancing the peace process inside Afghanistan would not only reduce additional costs but also enable the Afghan people to own and monitor the process.

Mr. Muhibb’s remarks come as official peace talks between the delegations of Afghan government and the Taliban have reportedly been suspended for 20 days.

The two-day-long talks were scheduled to begin today.

Negotiating delegations have been working in Doha for more than three months to formally begin peace talks.