The United Nations General Assembly’s resolution on the Afghanistan’s situation was adopted on Friday with a majority of 131 votes, calling on the Afghan parties to end violence in the country.

The resolution that was endorsed by more than 70 countries including Germany supported an inclusive Afghan-led and Afghan-owned peace process, Afghanistan’s permanent envoy to UNSC Adila Raz tweeted.

She thanked all countries that supported the resolution and expressed their thoughts about the future of Afghanistan in their addresses. 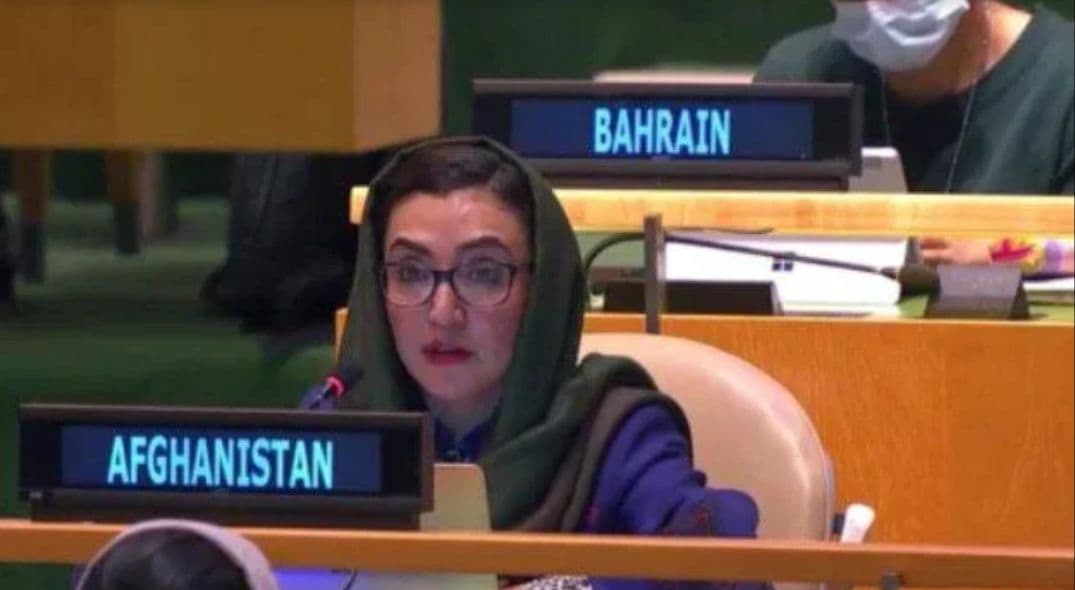 The UN members reaffirmed their strong commitment to the sovereignty, independence, territorial integrity and national unity of Afghanistan.

The resolution said UN members respected Afghanistan’s multicultural, multi-ethnic and historical heritage and welcomed the efforts by Afghanistan in the framework of the Transformation Decade (2015–2024) to consolidate its sovereignty through strengthening a fully functioning, sustainable State in the service of its people, with the goal of becoming fully self-reliant.

It also reaffirms the long-term partnership between the Government of Afghanistan and the international community based on their strategic consensus and mutual commitments.