The US military confirmed Friday carrying out an airstrike against Taliban militants it said were in the process of attacking an Afghan government checkpoint in Zherai district.

The strike took place on Thursday, Col. Sonny Leggett, the spokesman for US forces in Afghanistan, said, maintaining it is in line with an agreement the US struck with the Taliban to draw down hostilities.

“The Taliban’s claim of civilian casualties are false,” Leggett said on Twitter. 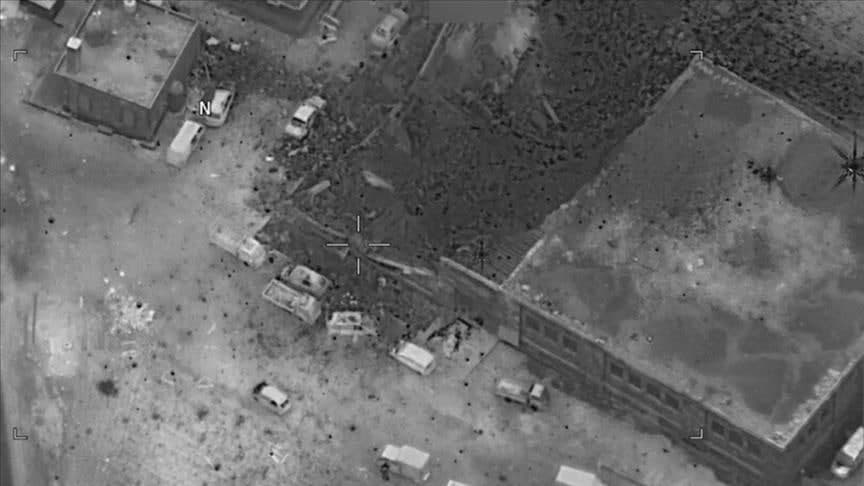 The Afghan Defense Ministry said the US strike resulted in the deaths of 38 Taliban fighters, and wounded an addition dozen.

“Additionally, 30 IEDs were discovered and defused by Afghan National Army, 205 Atalanta Corps during reciprocal attacks,” the ministry said in a statement.

The strike came the same day as the UN General Assembly adopted 130-1 an annual resolution on the situation in Afghanistan.