A special cadre of 20 Women Officers of the Afghanistan National Army (ANA) has been undergoing training for over three weeks at the Indian Army Officers Training Academy in Chennai, as a part of India’s efforts to improve bilateral ties with Afghanistan.
Officers ranging from the rank Lieutenant to Captain are being imparted field training, tactical knowledge, radiotelephony, weapons training and physical training at the Academy since 24th November. Besides, the Officers are also being coached in basic Communicative English, Computer training. 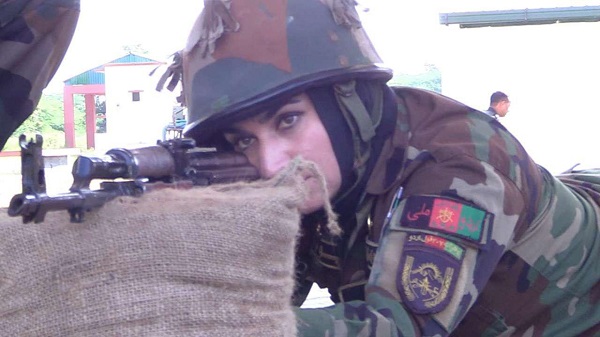 “We are being exposed to English classes, computer training, Ak-47 firing and much more. There is a major difference in the overall training regimen, as it is much more challenging and of higher standards in India. Here in the Indian Army, there is very strict discipline being maintained and there is an added emphasis on being punctual. India’s is a very professional Army and there’s a lot of honour in doing one’s duty”, Captain Sonya Noori told WION.

With nearly 10 more days of training to go, the women officers from Afghanistan are a confident lot, hoping that they would be able to make the most of their training, by sharing the knowledge with their juniors and colleagues back in their home country.