Afghan local officials say at least 26 Taliban insurgents including three Pakistani nationals and the terror organizer of Helmand border brigade commander have been arrested during the past two weeks.

The deputy governor of Helmand, Mujahidullah Safari in a press conference on Saturday said that the National Directorate Security (NDS) operatives arrested the detainees during the past two weeks in Helmand province. 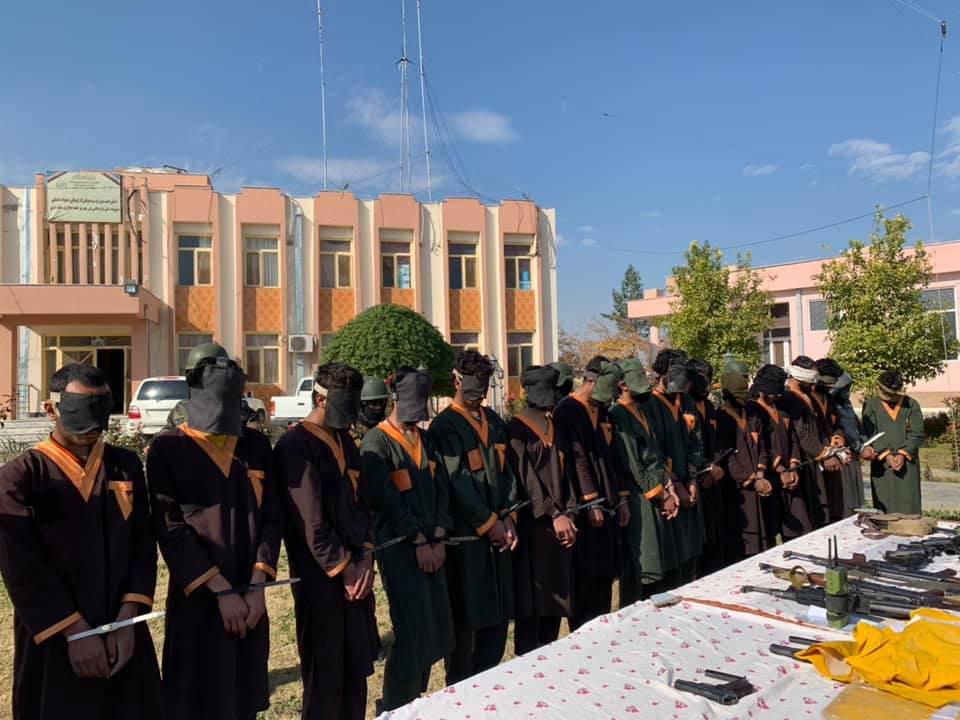 According to Safari, the detainees were arrested from different parts of the Lashkargah city and the NDS operatives also seized a number of arms and weapons from them.

He noted that the detainees have been involved in terrorist attacks and assassinations of people in Lashkargah city.

The arrest of Helmand commander’s terror organizer comes as General Zahir Moqbel, the commander of border brigade was killed in a road-side bomb in Janamo area of Nawa district two weeks ago.