At least nine Afghan local army soldiers have been killed in Taliban’s infiltrator attack in Ghazni province, the Ministry of Defense (MoD) said.

MoD in a press release on Saturday said that the nine soldiers have been killed in Qara Bagh district of Ghazni province. 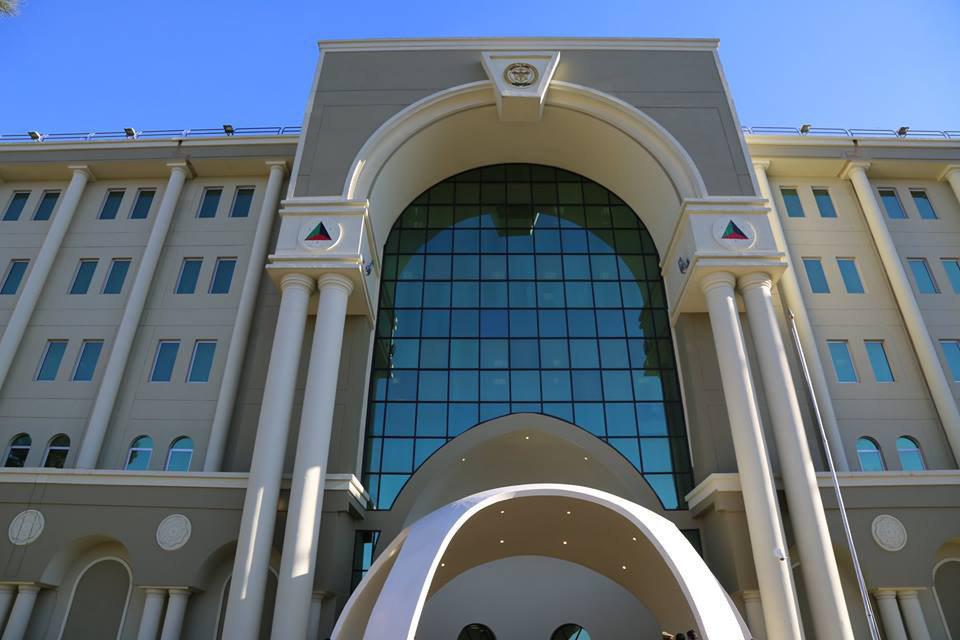 According to the statement, the incident took place on late Friday night.

MoD has stressed that investigations are underway regarding the incident.