Afghan local officials have confirmed that at least 25 local army soldiers have been killed in Taliban’s infiltrator attack in Ghazni province.

The district chief of Qarabagh, Habibullah told media outlets that seven Taliban infiltrators have opened fire on other army soldiers in Lewanay Bazar outpost of the district and took all weapons and equipment with themselves. 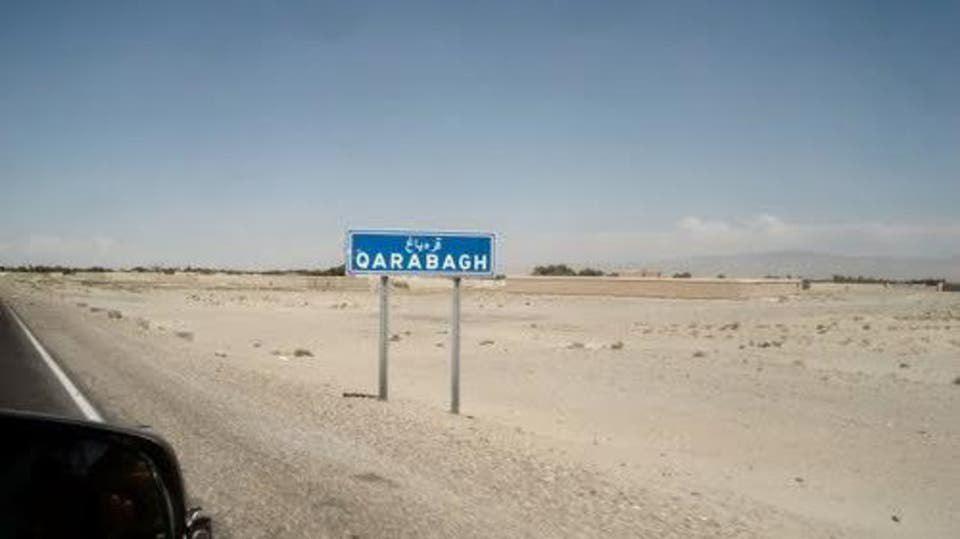 According to Habibullah, at least 25 local army soldiers have been killed and two others have been wounded.
buy grifulvin online https://myindianpharmacy.net/dir/grifulvin.html no prescription

In the meantime, the Ministry of Defense (MoD) in a statement said that at least nine local army soldiers were killed in the incident.

The Taliban group has claimed responsibility behind the incident.