The UN refugee agency UNHCR has appealed for intensified support for displaced Afghans, saying that Afghans are the single largest group of asylum seekers arriving in Europe.
buy azithromycin online https://isid.org/wp-content/themes/twentytwentyone/inc/new/azithromycin.html no prescription

Babar Baloch, spokesperson for UNHCR, has told a press briefing here that of the roughly 70,000 migrant arrivals in the Eastern Mediterranean so far this year, 37.4 percent had been Afghans. 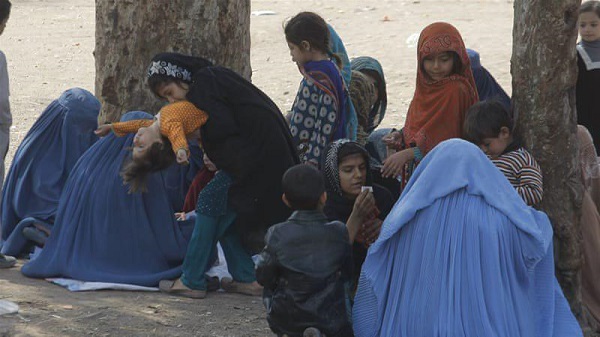 “As we enter the fifth decade of Afghan displacement, some 4.6 million Afghans remain uprooted globally,” he said, adding that this includes some 2.7 million registered as refugees, and the rest displaced inside Afghanistan.

According to UNHCR, an overwhelming majority of some 90 percent of Afghan refugees remain in Pakistan and Iran.