Security officials have reported the killing of key commanders in the Nangarhar province.

The Nangarhar Police spokesman Ahmad Farid told Reporterly that at 11:30 PM on Friday night, the security forces launched an operation in Achin District of Nangarhar province, in which IS-K commander Abu Zahid, who is also referred to as Abu Jawad, was killed along with two others. 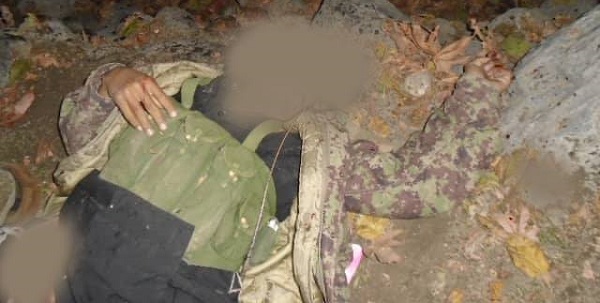 In this operation, three Kalashnikov rifles and two sets of radio and four hand-held bombs were seized by the government forces, Mr Farid added.

A statement by the press office of Nangarhar province also confirms it and adds that this IS-K commander was in charge of war and plan and was killed last night in the Chongshi area of Achin District.

It is Pak Who Has Brokered Peace Talks Between US & Taliban: Pak PM Khan

Pakistan Prime Minister Imran Khan, claimed on Friday that Pakistan was the one to have brokered…