A US military spokesman on Thursday told Reuters that a US Army Green Beret has been finally charged with the murder of an Afghan man in the course of his deployment to Afghanistan in 2010.

“Major Matthew Golsteyn’s immediate commander has determined that sufficient evidence exists to warrant the preferral of charges against him,” Lieutenant Colonel Loren Bymer, a spokesman for the US Army Special Operations Command, said in a statement, as quoted by Reuters.

According to news sources in US like NBC Neas, Major Matthew Golsteyn has admitted that he shot and killed a man in Afghanistan as a result of suspecting the man as a bombmaker working for the Taliban. 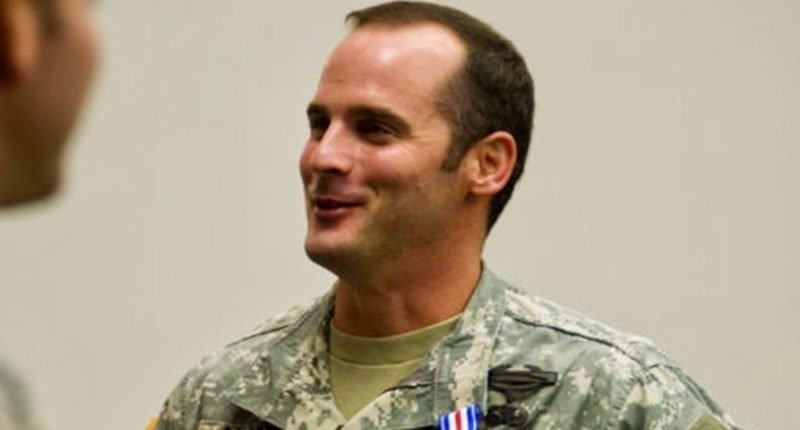 Golsteyn also clarified in a statement that he believed the allegations against him were resolved years ago.

His attorney, Phil Stackhouse, also commented
“Major Golsteyn is a humble servant-leader who saved countless lives, both American and Afghan, and has been recognized repeatedly for his valorous actions”.

It is Pak Who Has Brokered Peace Talks Between US & Taliban: Pak PM Khan

Pakistan Prime Minister Imran Khan, claimed on Friday that Pakistan was the one to have brokered…

Security officials have reported the killing of key commanders in the Nangarhar province. The Nangarhar Police…