The Afghanistan Telecom Regulatory Authority has announced that PUBG was banned in the country after an assessment of the battle royale’s content.

This includes consulting with psychologists, civil activists, and parents, as well as with PUBG players themselves.

“The decision was taken to block this game on a temporary basis considering social and security perspectives,” ATRA chairman Omar Mansoor Ansari said.

Ansari added that there will be a continued investigation to find a more permanent solution. 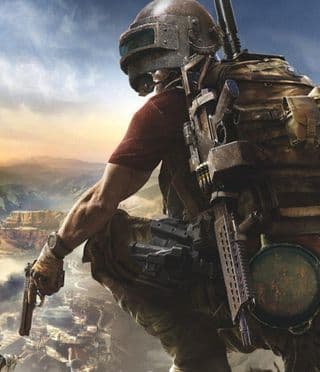 The Afghanistan Telecom Regulatory Authority looked at the gaming industry as a whole after discussing PUBG.

The board ended up identifying games that they believe have “negative impacts” on younger players.

As has been the case with organizations in some other countries that have taken similar actions, the ATRA also took the country’s culture and religious values into consideration when deciding what games are inappropriate.