AIHRC in a statement said the findings indicate that the Friday’s blast was caused by the leftover of a mortar shel from war which killed at least 15 children and wounded 20 more.

According to the statement, the killed and wounded children had gathered to buy toys in exchange for scrap metals.

The commission also stressed that the warring parties are responsible for the victims of the incident and must clear the areas under their control and influence of unexploded ordnance left over from war. 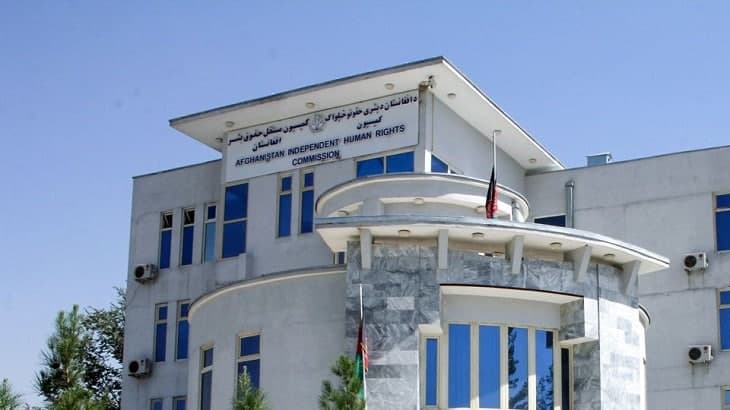 AIHRC called on the Afghan government to take effective and timely action to treat the injured in yesterday’s incident.

At around 14:00pm on Friday, an explosion took place in Aghojan village of Gilan district in Ghazni province.

Local officials in Ghazni said the blast was caused by detonating of explosives in a tricycle when children gathered around it.

However, Interior Ministry’s spokesman Tariq Arian, said the incident was caused when a Zaranj type vehicle loaded with explosives detonated in a house.

According to Arian, the explosion took place during a ceremony of recitation of the Holy Quran inside the house.

This comes as the incident followed by harsh reactions and criticisms by the International Community.