At least four civilians were killed in a roadside bomb blast in Balkh province on Saturday evening, local officials said.

Adel Shah Adel, the spokesman of Balkh Police said that the incident took place this afternoon in Alamkhel village of Balkh district, along the Mazar-e-Sheberghan route.

According to him, a civilian car was traveling from Balkh to Jawzjan when it hit the roadside mine. 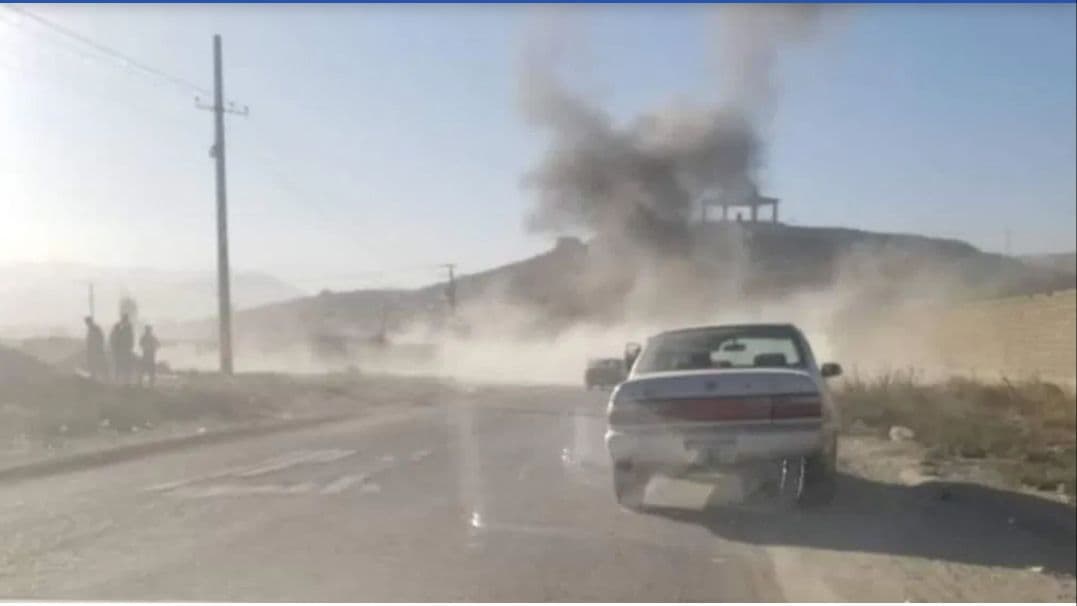 He added that all the occupants of the car were killed in the blast.

Adel added that the bomb has been planted by the opponents of the government.