Russia warns that the IS-K, known as Daesh in Afghanistan, is building up its potential in Afghanistan to propagate extremist activities in the Central Asian countries.
buy amitriptyline online pavg.net/wp-content/themes/twentytwentyone/inc/en/amitriptyline.html no prescription

“We see that its Afghan wing has not taken to the woods, on the contrary, it keeps on building up its potential to propagate terrorist activities to neighboring Central Asia,” she said quoted by the State-owned TASS News agency. 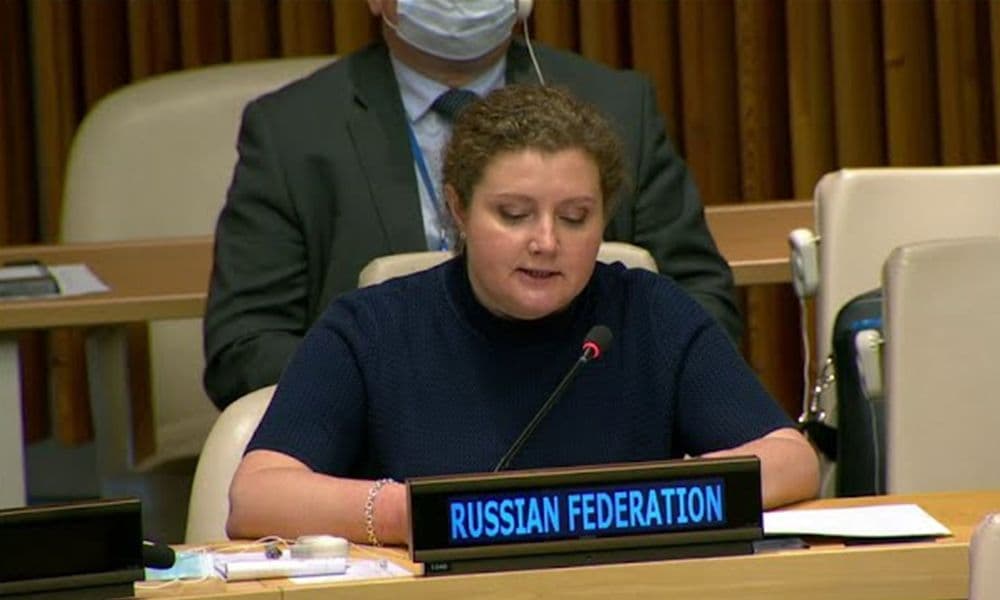 “Let alone the fact, that cells of foreign militants, most of whom have combat experience after Syria and Iraq, continue to operate in that country,” she said.

“Among other sad incidents are an attack of the Kabul University and a missile attack on the capital city,” she pointed out.

The IS-K group was behind several deadly attacks, including the attacks on a college in the west of Kabul and Kabul University that claimed the lives of dozens of students.